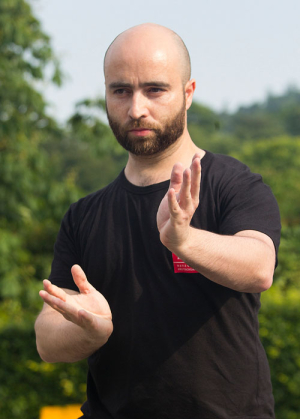 Nabil Ranne, instructor of Chen Style Taiji in Berlin and a disciple of Chen Yu.

The latest guest on my Internal Fighting Arts podcast is Nabil Ranne, a Chen Taijiquan instructor based in Berlin. He is a disciple of Chen Yu, the son of Chen Zhaokui who lives in Beijing.

Nabil is a co-founder of the Chen Style Taijiquan Network Germany. His website is www.ctnd.de.

We talk about the differences between Chen Yu's taiji and the taiji taught in the Chen Village, among other topics.

You can listen online below or download the audio to play later. You can also subscribe and share this podcast (and I hope you will). Total running time is one hour 22 minutes. 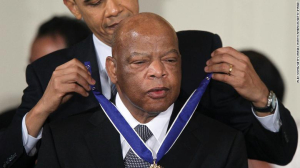 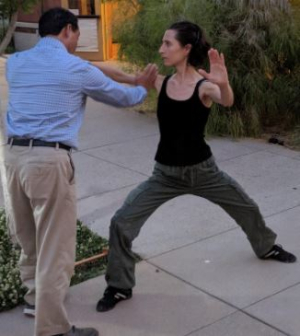 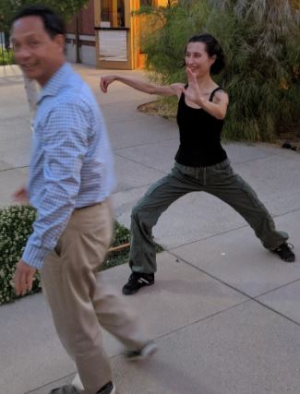