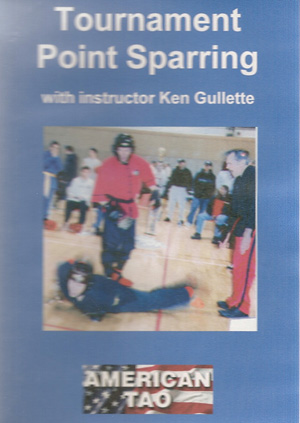 What Does Being "Double-Weighted" Mean in Tai Chi?

Has a Taiji teacher ever explained to you what "double-weighted" means? It's bad to be double-weighted, but if you are looking for a definition of the term, you will find a lot of them out there. Most of them are wrong.

Some will tell you that you are double-weighted when your weight is distributed 50-50 between the legs.

Others will say something else.

The video below demonstrates what I learned about being double-weighted from Chen Xiaowang, Chen Xiaoxing and their students (my teachers).